Help on the way for renters, homeowners

The first of the month may come with extra stress for renters and homeowners. As more people find themselves out of work making rent and mortgage payments is becoming a challenge.

The City of Austin says they are aware of the financial burden COVID-19 is causing for people and more help is on the way.

Last week Austin City Council passed a measure giving renters a 60-day grace period for making payments. Eviction hearings have also been delayed until at least May in Travis, Williamson and Hays counties. Now more assistance is in the works.

Austin City Council could approve a bigger relief plan at their meeting on April 9. More details on the plan are expected to be revealed Friday.

Currently the City of Austin says they are redirecting local funds to meet urgent needs and will also work to claim state and federal funds to help central Texans.

"What I would say to households that are impacted is... just as the COIVD-19 circumstances are very dynamic and rapidly evolving, so too is the response," said Giello. A list of resources for residents who need financial assistance can be found here.

"We have a team of experts in the City of Austin --both elected as well as administrative-- that are cohesively working together to respond in a way that will offer the greatest agility possible," said Giello.

The Austin Tenants Council has received hundreds of calls from people worried about paying rent. Their advice includes:

Nobody should be getting eviction notices right now under city orders, but even if they do the Austin Tenants Council says you do not need to move out until after a judge has made a decision in your case.

Homeowners concerned about making mortgage payments might be able to find relief too. Several banks are granting 90 day payment suspension for mortgage customers.

Mortgage suspension is not automatic so contact your bank to set it up if that's a service you need.

If you need free legal services, you can apply for representation and assistance through Volunteer Legal Services of Central Texas here.

Note: A previous version of this story mentioned the Housing Authority of the City of Austin. HACA is not a city program and does not have emergency funding to assist the public during COVID-19.

Lawmakers in Washington are making it easier for Americans struggling with the fallout from the coronavirus to draw on the trillions of dollars in their 401(k)s and other retirement accounts.

For a limited time, Americans will be able to withdraw money from tax-deferred accounts without penalties under a stimulus package signed into law Friday by President Trump. Rules on 401(k) loans will be relaxed, and some retirees can avoid so-called required minimum distribution, or RMD, rules that might have been onerous.

Some of the changes mirror what’s been done for retirement savers after previous disasters. In general, though, the adjustments are “much more significant than what was done for the California wildfires or the hurricane in Houston,” said Gregg Levinson, senior director, retirement, at Willis Towers Watson.

That’s needed because “with Covid-19, we are in uncharted territory,” said Will Hansen, chief government affairs officer for the American Retirement Association. “With 3.3 million people filing for unemployment last week, I think we’ll see a lot more usage of these provisions.”

One provision lets investors of any age take as much as $100,000 from retirement accounts this year without paying an early withdrawal penalty. They also can avoid taxes on the withdrawal if the money is put back in the account within three years. If it can’t be returned, taxes can be paid over three years.

The legislation requires that the money be a “coronavirus-related distribution,” but the rules are loose. People diagnosed with the virus are eligible, along with anyone who “experiences adverse financial consequences” as a result of the pandemic, including an inability to find work or child care. Retirement plan sponsors are told to rely on employees’ word that they’re eligible.

When retirees reach their early 70s, they’re required to start taking money out of tax-deferred accounts like 401(k)s and IRAs, and pay taxes on those distributions. The legislation waives those rules in 2020.

Without the change, retirees’ required minimum distributions would have been based on their account balances at the end of 2019, when the amounts were generally much higher than they are now. A similar one-year waiver was offered after the 2008 financial crisis.

U.S. individual retirement accounts, 401(k)s and other defined contribution plans held almost $20 trillion in assets at the end of 2019, according to the Investment Company Institute. Those totals almost certainly have dropped since then as global stock markets tumbled.

While tapping one’s 401(k) may be a necessity, Levinson said people should view it as a last resort. “Don’t mortgage your future if you have other options,” he said.

He thinks the $100,000 loan amount allowed is too high, and that people may jump at that number and later regret taking out that much.

Americans ages 25 to 55 pull about $69 billion per year from retirement accounts, according to a U.S. Government Accountability Office report issued last year.

The $2 trillion package was approved by the Senate late Wednesday and passed by House on Friday. President Donald Trump quickly signed the bill into law.

Subscribe to Outbreak, a free daily newsletter roundup of stories on the coronavirus pandemic—and its impact on global business. 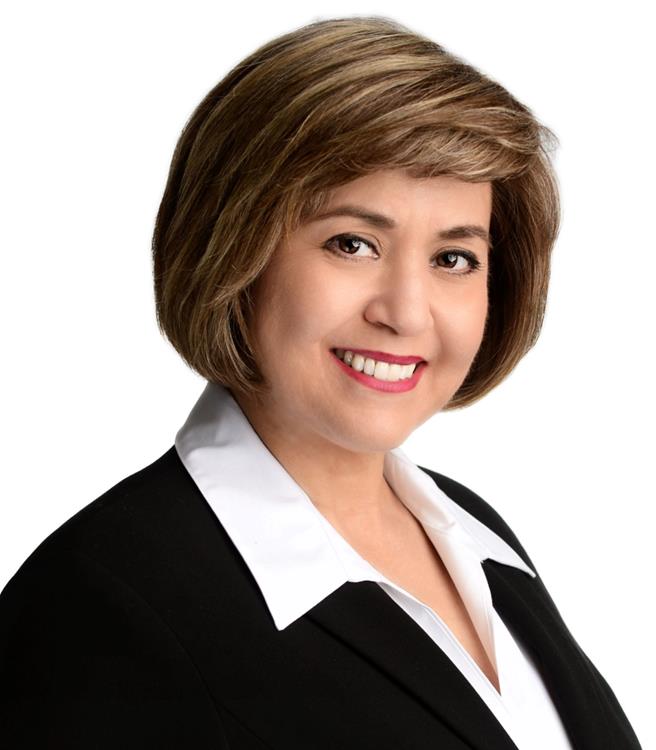 Before becoming involved in the real estate industry, Martha spent 17 years as a Flight Attendant She is also fluent in Spanish. As do most Austinites, Martha appreciates the live music venues, active lifestyle and family atmosphere Austin provides.
Since 2005 she has served the real estate industry as a REALTOR sharing her experience working with both buyers and sellers, allowing her to draw on her strengths and expertise in analyzing and strategizing to help her clients achieve their goals. She prides herself in providing every seller and buyer the knowledge that they have a loyal partner looking out for their best interest and is committed to serving her clients with the highest ethical standards and professionalism. She takes great pride in doing an excellent job and going above and beyond the call of duty. Her strong work ethic, honesty, positive and energetic attitude has allowed Martha to succeed in her professional life.